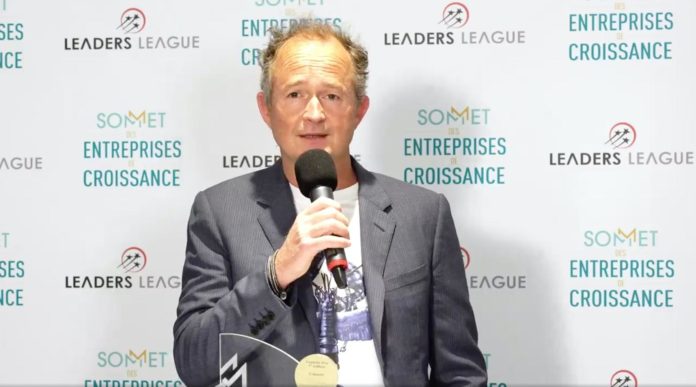 The French SME Capsum, which multiplies the co-creations with giants of the beauty sector conquered by its pearls and encapsulated bubbles, received the Gold trophy in the pharma category, Biotech and Medtech at the Summit of Growth Companies, organized by Leaders League.

A specialist in microfluidics, the company has been growing at a rate of 50% per year for the past ten years. Created in 2008, it recently celebrated its 10th anniversary in Marseille and the opening of a state-of-the-art environmental standards site in Texas.

"This award goes to the entire team, which now has more than 250 people in France and the United States and whose goal is to manufacture the world's finest cosmetic products using new technologies. We have a laboratory and a factory in Marseille, as well as a factory that has just opened in Austin, Texas. This represents the beginning of an international expansion that will continue for a long timeto come," said Sébastien Bardon, President of Capsum.

LVMH and its Maisons Louis Vuitton and Christian Dior inaugurate the Perfume Fountains in ...