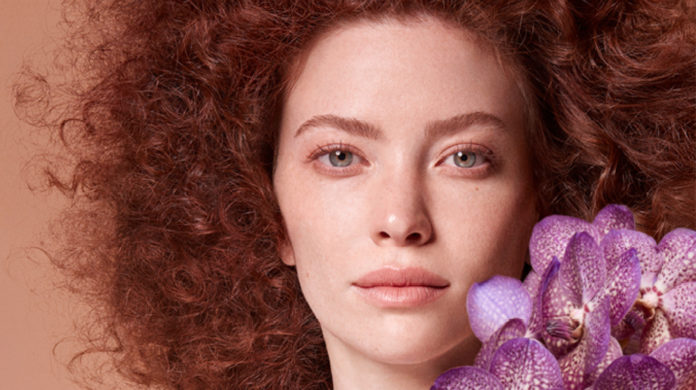 The 53rd edition of Cosmoprof Worldwide Bologna is postponed. The event has been rescheduled from September 9 to 13, 2021 due to the persistent health emergency linked to the spread of Covid19.

“Concerns about the unpredictable trend of infections expressed by our exhibitors, trade associations and institutions compel us once again to report Cosmoprof Worldwide Bologna,” says Gianpiero Calzolari, president of BolognaFiere. The current conditions still make it too complicated to organize an international event such as Cosmoprof during the first half of the year. Our goal is to be able to restart in September with a high-performance and functional show, which we want to create with the contribution of all the key players in the sector. Cosmoprof Worldwide Bologna will be a new start, to start growing together again. "

“The desire to finally welcome our community to Bologna is strong,” confirms Enrico Zannini, general manager of BolognaFiere Cosmoprof. Regardless, the leadership and prestige that we have achieved in over 50 years, with the growth of Cosmoprof brand events around the world, compels us to protect the investments of exhibitors and visitors. Cosmoprof Worldwide Bologna is the most prestigious showcase of the world cosmetics industry, the stage where to meet the most influential actors, and at the same time to be known among the actors of the market. Expectations are enormous for the next edition, which is why we are called upon to guarantee the best conditions so that the show takes place in all serenity and safety. "

Borderies Special Dry by Camus, a flask revealed by Verpack

Expanscience launches a liquid version of Sweetone Bio, an active ingredient that corrects imperfections, soothes and...