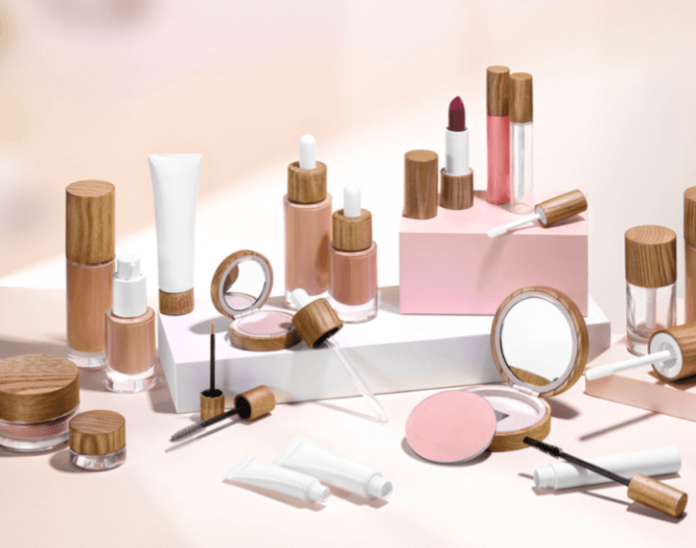 Quadpack, manufacturer and distributor of cosmetics packaging, debuted on Euronext Growth on the Paris Stock Exchange. Following the approval of its admission by Euronext last October, the initial price per share was set at € 32.8, for a market capitalization of € 138 million. These new resources will help finance the company's double-digit growth, averaging 20% over the past five years.
Quadpack was first listed on Euronext Access (then Marché Libre) on April 21, 2016 at a price of € 8.43 per share. Today, their value has quadrupled. It must be said that in the meantime, Quadpack has more than doubled its business volume, going from 55 million euros at the end of 2015 to 130 million euros for the 2019 financial year.
Quadpack's development strategy combines organic growth and external growth. Since 2013, a certain number of companies have been acquired, allowing it to open up new market perspectives and to diversify its offer. The most recent acquisitions concern the German packaging manufacturer Louvrette and the exclusive rights to commercialize the bi-injection blow molding technology, developed by the German technology company Inotech. These two operations reinforce Quadpack's leadership position in terms of manufacturing and innovation in the cosmetic packaging industry. The agreement with Inotech also provides for the takeover of the cosmetics activity by Quadpack and the creation of a research and development partnership which will make it possible to deepen the technology acquired.
Quadpack CEO and Co-Founder Tim Eaves said: “Our growth is the result of successful organic and external development, based on sustainability. Euronext's stock market model will allow us to learn and gradually obtain financing in an increasingly regulated environment. Our listing on Euronext Growth will allow us to explore new opportunities and continue our development, always with respect for people, the planet and profits.
With public listing as a potential next step in its evolution, Quadpack will continue its growth strategy, which has already earned it a position as one of the top 10 suppliers of cosmetics packaging in Europe.
Publicity