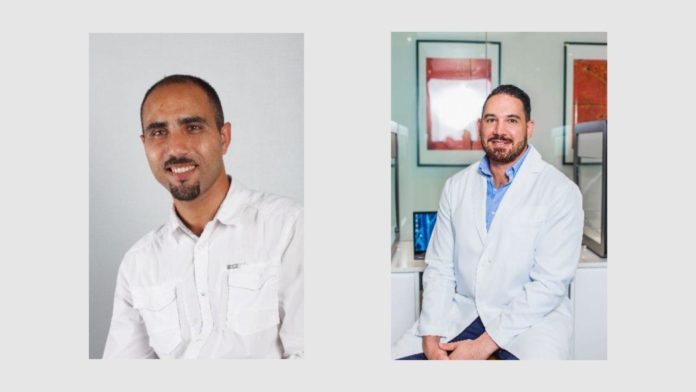 A global competition and a reference for innovation, The Cosmetic Victories aims to highlight, within the cosmetics sector, the most promising research work, whether from start-ups, SMEs or "academic" laboratories, French or foreign.

Then the six teams still in contention for the final of the 7th edition were heard by a jury chaired by Marc-Antoine Jamet, president of the competitiveness cluster, who unveiled on March 22 the names of the winners of the 2022 list during a ceremony broadcast on Cosmetic Valley TV.

Dr. Sami Halila, a researcher at the Center for Research on Plant Macromolecules (CNRS Grenoble, France) is the winner of the Academic Prize for his Carbogel project, " a Simple and Eco-Friendly Carbohydrate-Based Gelling Agent for Oily Phase."

The project focuses on the supramolecular gelling of organic liquids, such as oils, solvents or fatty esters, by monosaccharide derivatives that self-assemble into a 3D network. The "sweet" gelling agents are synthesized according to an eco-compatible and efficient method (reaction in water). Gelling is carried out by sonication, or by heating/cooling, or by dilution. The gel can serve as a stimuli-sensitive matrix for the controlled delivery of cosmetic agents. Carbogel contributes to "green" and sustainable cosmetics by limiting our environmental and social impact.

The Industrial Award was awarded to Stefan Mazy, Founding President of Derma Health Solutions Pty Ltd (Australia) for his SkinRNA Micro-cell Test project. A world first, this epigenetic diagnostic test is likely to be repeated in patches and laboratories that quantifies the effectiveness of skin care through the activity of gene expression in real time. The device collects more than 15,000 genes, while its algorithms provide gene expression activity scores for skin functions, including collagen and elastin production as well as skin inflammation. After the intervention of the product, a second test is performed to measure the new activity of the genes compared to the initial landmarks. Consumers can then repeat the tests at regular intervals to track skin improvement at the genetic level without waiting for visible signs.