Nippon Shikizai has become one of the largest investors in its 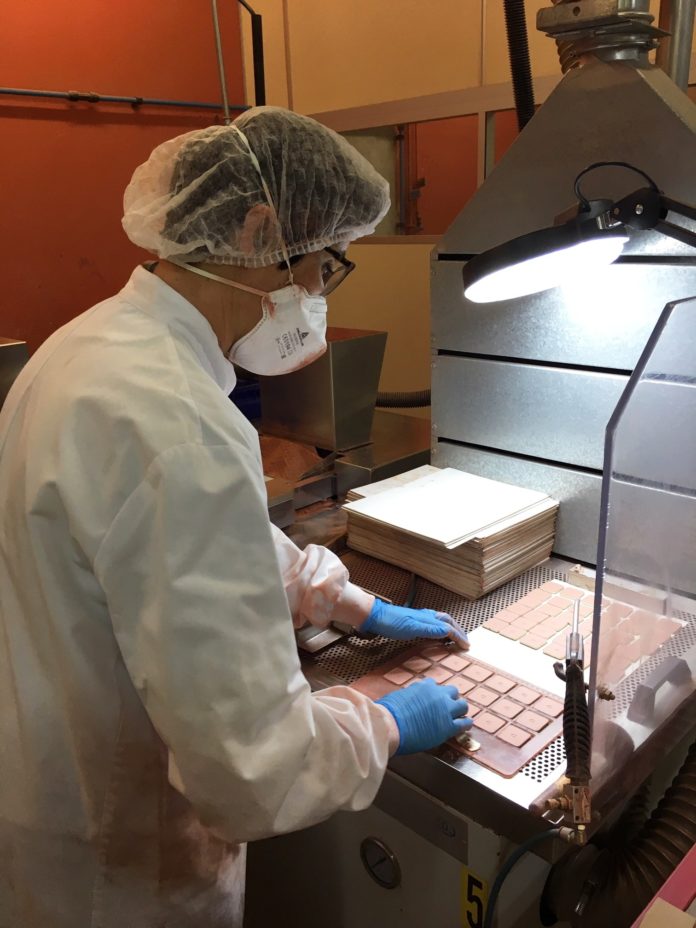 Taking advantage of a real revival of J-Beauty, which rhymes with quality, high technology and sensoriality, the Japanese group Nippon Shikizai has increased its production capacities by nearly 50% in the space of two years both in Japan and 'in France. This performance is due both to direct productive investments in its factories in Japan and France, but also to the acquisition in 2017 of the company Orléans Cosmetics which has been called Nippon Shikizai France for a few weeks. With a turnover of nearly 110 million dollars in 2018, the Japanese group confirms its international ambitions and asserts itself as one of the world leaders in cosmetic and pharmaceutical subcontracting.

In Japan, the Nippon Shikizai Group has three factories located in Kanagawa (Zama Factory), Osaka (Suita Factory) and Ibaragi (Tsukuba Factory). Here too, the Group is taking full advantage of the development of cosmetic products around the world and, more particularly, in Asia, where it is one of the main players. The increase in sales has been spectacular for three years, based among other things on the success of Japanese cosmetics. Exports thus increased by 44%, of which 34% went to China, forcing the Group to invest heavily. Investments have accelerated. More than $ 30 million was released over the 2018/2020 period, mainly dedicated to increasing the bulk production capacity of the Tsukuba plant, which had already benefited from significant investments between 2014 and 2017 with the construction of a new building dedicated to the packaging of make-up products. Note that this same factory has obtained approval from the American authorities for the manufacture of OTC products.

A European strategy started in 2000 with the takeover of the company Thépenier Pharma & Cosmetics, under the leadership of Mr. Kouji Okumura, Owner and Chairman of Nippon Shikizai. It will take twenty years to bring the company to where it is today and to enable it, thanks to its “pharma” production tool and its good manufacturing practices, to also be in a position of strength in the development. and the production of liquid formulas and emulsions for the manufacture of skin-care products and make-up products with, in particular, all the new hybrid ranges which are now attracting several major brands in the cosmetics industry. In 2018, under the leadership of its president, Mr. Tsuyoshi Hasuo, the turnaround was achieved. The turnover of Thépenier Pharma & Cosmetics rose from 9 million Euros in 2014 to 20 million Euros in 2018 and profitability is there. All at the cost of significant investments (more than 8 million in 4 years) to modernize the means of production and standardize the production techniques dedicated to pharma or cosmetics and which has made Thépenier Pharma & Cosmetics, in proportion to its turnover, one of the biggest investors in its market.
This spectacular progress was relayed in 2017 by the acquisition of a second French company of 35 people, Orléans Cosmetics, specializing mainly in the manufacture of make-up powders, hot-poured products and perfumed derivatives. A company in which the Group, pursuing its logic, will invest in 2018 and 2019 nearly one million euros, in particular with the start of production of a new compacting line, a new loose powder filling line , a new hot casting line, not to mention the commissioning of a new washing room and new mixers. Objective: to modernize the entire machine park and rapidly increase production capacity by 30%! These efforts were crowned with success since last year the company reached a breakeven point, increasing by 37% compared to 2017. A trend which is confirmed at the start of 2019!

The winners of The Cosmetic Victories 2019 competition are known