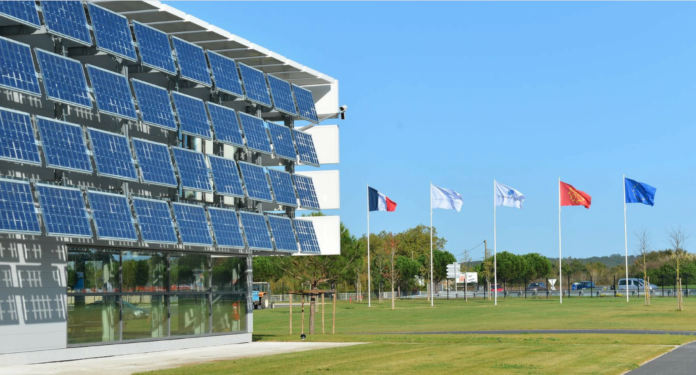 Following the cyber attack suffered by the Pierre Fabre Group on 31 March, computer remediation operations have allowed the gradual return to normality of the company's main operations.

After the restart of effective distribution activities since 15 April, the group's main factories located in Gien (drugs), Soual (dermo-cosmetics) and Avène (dermo-cosmetics) have gradually restarted their industrial production since Monday 26 April. Gaillac's pharmaceutical and dermo-cosmetic asset manufacturing plant was able to continue its operations.

In France and internationally, commercial activity has never been interrupted and distribution operations have now resumed normally in all of the group's subsidiaries.

Thanks to safety stocks and the continuation of priority deliveries, the group has been able to ensure the continuity of the provision of its therapeutic treatments to patients. In addition, stocks of dermo-cosmetic products held by wholesalers, distributors and pharmacists were generally sufficient to absorb consumer demand.

As a precautionary measure, and in accordance with its forecast risk management plan, the group's computer system was immediately put on standby on March 31 to prevent the spread of the virus. Customers, partners and health authorities were regularly kept informed of the situation and a complaint was filed, the attack having been claimed.

As part of the remediation operations, all of the group's information systems and IT media were reviewed to verify or restore their integrity and to strengthen their security.

[podcast] Wouldn't the best allies of cosmeticians be their suppliers?

The first tamper-proof fragrance thanks to the blockchain