For L'Oréal, the Texen teams unite their expertise around a double international launch 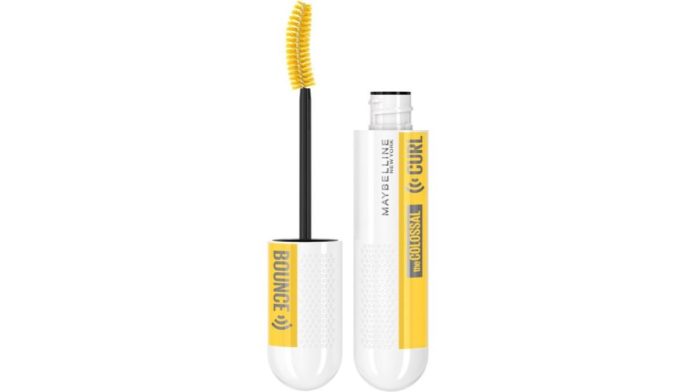 Star of the year, Maybelline Curl Bounce mascara is distinguished by a vitaminized design and textured décor reminiscent of the mesh of a Bluetooth speaker. For the double launch of the product in two references in Europe and the United States, L'Oréal trusted Texen.

The technicality of the product and an incompressible schedule required close collaboration between the brand's teams and those of Texen in the United States and France.

Validation of key phases, harmonization of decor processes, multiple tests, mold manufacturing, automation of industrial operations, etc.: according to Texen, this project owes its success to a winning human and industrial synergy. In addition, there is multicultural communication and complementarity of the business lines established by the regularity of exchanges within the group. This force is a major focus of the "One Texan" culture.

The product development process was managed locally and then duplicated internationally under the control of a dedicated team.

This organization made it possible to support a schedule comparable to that of a local project, and even to absorb its hazards. In a context of remote exchanges, risk management and validation methods have proven their worth.

Texen has led the France this "transatlantic" project (development of molds, implementation of decoration processes, industrial automation, centralization of validations, etc.). Then production was carried out in parallel in France and the USA, under the control of the brand's local teams.

The major challenge was to obtain a 100% identical rendering between the two parts of the product (bottle and hood) transformed according to two different processes. The multiple tests and calibrations focused on the one hand on the textured effect, on the other hand on the decorations.

Finally, Texen produced the spinner and supplied a sourced brush to its historical partners in the United States and Europe.

Maybelline's Curl Bounce is released on the market in two formulas and two decorations: cream and waterproof version in the United States and throughout Europe.