Seppic won the “Green Ingredient” Gold Award at the 2016 in-cosmetics trade fair, for Ephemer, an active ingredient from Celebrity, the technological innovation in the cell culture of macroalgae. This prize is awarded by a jury of cosmetics experts. It rewards an ingredient with a significant impact on preserving the environment and used for over a year in cosmetic applications.

Ephemer, is an extract of gametophytes, macroalgal cells cultivated in the laboratory at an ephemeral stage in the life cycle of the Undaria Pinnatifida algae. During this stage, the macroalgae cells are known to contain more antioxidant molecules. This active ingredient contributes to the protection of the skin by strengthening its anti-oxidant capacity, thus slowing the formation of free radicals responsible for aging.

The technology based on in-vitro culture allows Seppic to limit the harvesting of marine resources for the production of the active Ephemer. This award illustrates the company's commitment to the development of responsible innovation over the long term.

Guénolé Le Calvez, Director of BiotechMarine, a Seppic subsidiary from which the innovation stems, declared: “ This award is a source of pride for Seppic and BiotechMarine, it illustrates the daring and creativity shown by the research teams to achieve this to this unique innovation which offers important prospects for new responsible active ingredients . "

More information in issue 6 (June 2015) of the magazine Industries Cosmétiques. 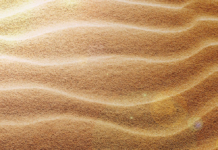 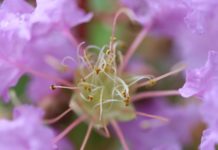 A new class of plant enzymes 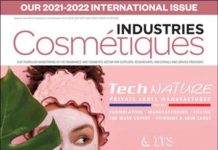 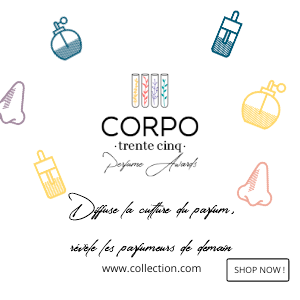 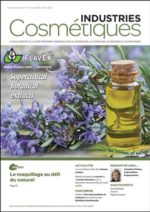 L'Occitane is accelerating its digital transformation in the packaging sector thanks to...

Would you like to receive all our information directly and free of charge in your inbox? Only one way, subscribe to our newsletter.