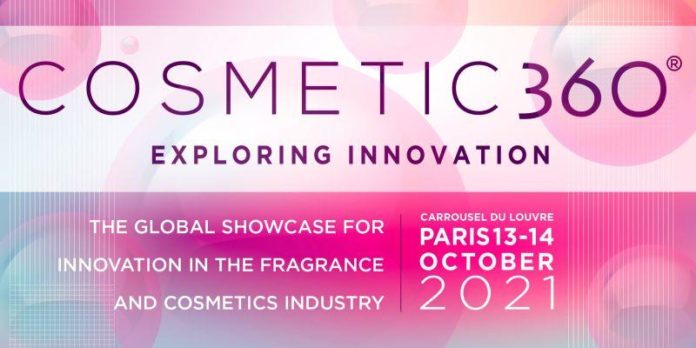 On October 13 and 14, 2021, Cosmetic Valley will offer two major events at the Carrousel du Louvre in Paris: the 7th edition of the "Cosmetic 360" show, showcase and catalyst for cooperation, in the field of cosmetic innovation, as well as the "Summit of the French perfumery-cosmetics sector".

In a hybrid format Cosmetic 360 will bring together 160 exhibitors, face-to-face and digital. Despite the pandemic, some 18% of them will come from abroad: from Europe (Spain, Italy, Sweden, Belgium) but also from further afield (South Korea, China, Taiwan, Turkey, Japan).

"We rely on the 2020 edition of e-Cosmetic 360 organized in the year of confinement. Thanks to this enriching experience, we are able to offer, this year, an online event and a complementary face-to-face event. For example, conferences will only be offered on our digital platform. In person, more informal exchanges will be privileged,"says Franckie Béchereau, in charge of organizing the show at Cosmetic Valley. The Tech Corner – designed in collaboration with the CNRS to present a technological innovation soon to be industrialized will be hybrid – will also benefit from an online space to publish all the explanations related to innovation and a dedicated space on the show giving pride of place to the experiential. In the spotlight: the amazing "Touchy Finger", making it possible to digitize the sensations of touch and visualize them. "In the same way, appointments can be made on the platform but appointments made on October 13 and 14 will take place exclusively face-to-face,"adds Franckie Béchereau.

The other traditional highlights of the show will also take place. Thus, the Open Innovation meetings will allow 120 project leaders to meet, in a scientific speed dating, four major clients of the profession: L'Oréal, Pierre Fabre, Chanel and LVMH. Finally, the "Cosmetic Awards" which will be presented by the Vice-President of the Île-de-France region, Alexandra Dublanche, will distinguish the most attractive and relevant innovations that will have been presented as part of this show, which will give a large place to "ecological hedonism" with a special prize, the jury's favorite.

The Cosmetic 360 application will complete the show's range of offers, which will also invite participants to follow a "visitor trail" that will both meet health requirements and give visibility to all exhibitors.

In tune with the Beauty Hub incubator launched by Cosmetic Valley, the "Cosmetic 360 Factory" will also give a spotlight on innovative equipment for the cosmetics industry. The start-up zone will host 16 companies under five years old.

The "Global Cosmetics Cluster", bringing together cosmetic associations from all over the world, will also hold its first general assembly on the occasion of the show.

Joint missions abroad (Mexico, India, Indonesia, etc.) and shared scientific projects will be on the agenda of this coalition led by the French competitiveness cluster. Business France will be present as an exhibitor, to promote the export support solutions of Team France Export. Symbol of its involvement in strengthening the "made in France", at all the links of the value chain, Cosmetic Valley will also welcome, for the first time, a collective of companies from the Glass Valley. Thus, innovations in the field of bottles, a French jewel and sustainable material that will be honored, in 2022, by the United Nations as part of the "Year of Glass", will be highlighted.

The show, entirely focused on the promotion of sustainable innovations, will be produced in compliance with high CSR standards, with stands made of recyclable materials sourced in short circuits.

The summit of the French sector perfumery-cosmetics

On October 14, the Carrousel du Louvre will also host the "Summit of the French perfumery-cosmetics sector". Conceived as Act 2 of the Estates General organized by Cosmetic Valley, Febea and their partners a year ago, this summit wants to perpetuate and boost the dynamics of the sector and cooperation within the cosmetics ecosystem, to meet the triple challenge of the triple ecological, digital and economic transition.

"The objective of this meeting is to take stock of the economic situation of the sector, to evaluate the progress made over the past year, to identify the axes on which we must deploy more vital forces. The idea is in particular to continue to advance companies in the sector, to alert them in particular on substantive issues. Many VSEs or SMEs do not necessarily have the time or means to go on topics such as the ecological transition, for example. We can thus give them keys via testimonials so that they can implement concrete actions,"says Soline Godet, in charge of organizing the summit within Cosmetic Valley.

With the help of professional associations and learned societies, it is thus a question of creating links and continuing the collective dynamic initiated by the Estates General to succeed in particular the ecological and digital transitions, strengthen the "made in France", remain at the forefront of innovation, strengthen the performance of the sector internationally.

On this last component, the Cosmetic Valley will announce several major initiatives carried out under the aegis and with the support of the European Commission within the framework of the Cosme programmes (to facilitate the internationalisation of SMEs), Interreg (making cosmetics an essential lever for local economic development) and Horizon Europe (in terms of R&D) and will offer a session dedicated to exploring the promising Indian market, in the presence of business leaders from the subcontinent.

This event also aims to gain recognition for a sector that recruits and represents some 1,500 companies and 250,000 jobs. Employment and skills will be discussed at the summit.

A particular focus will be proposed on India, a promising market. Another on Europe.

A third event is to be noted: a network evening organized around the values of twenty-first century cosmetics. "48h cosméto is three strong elements, a place, a date and the same synergy of actors," summarizesFranckie Béchereau.

A single watchword for the 48h Cosmeto: act for the sector. 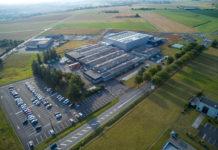 Socoplan Arcade Beauty optimizes its storage for its 50th anniversary 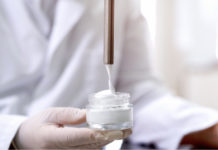 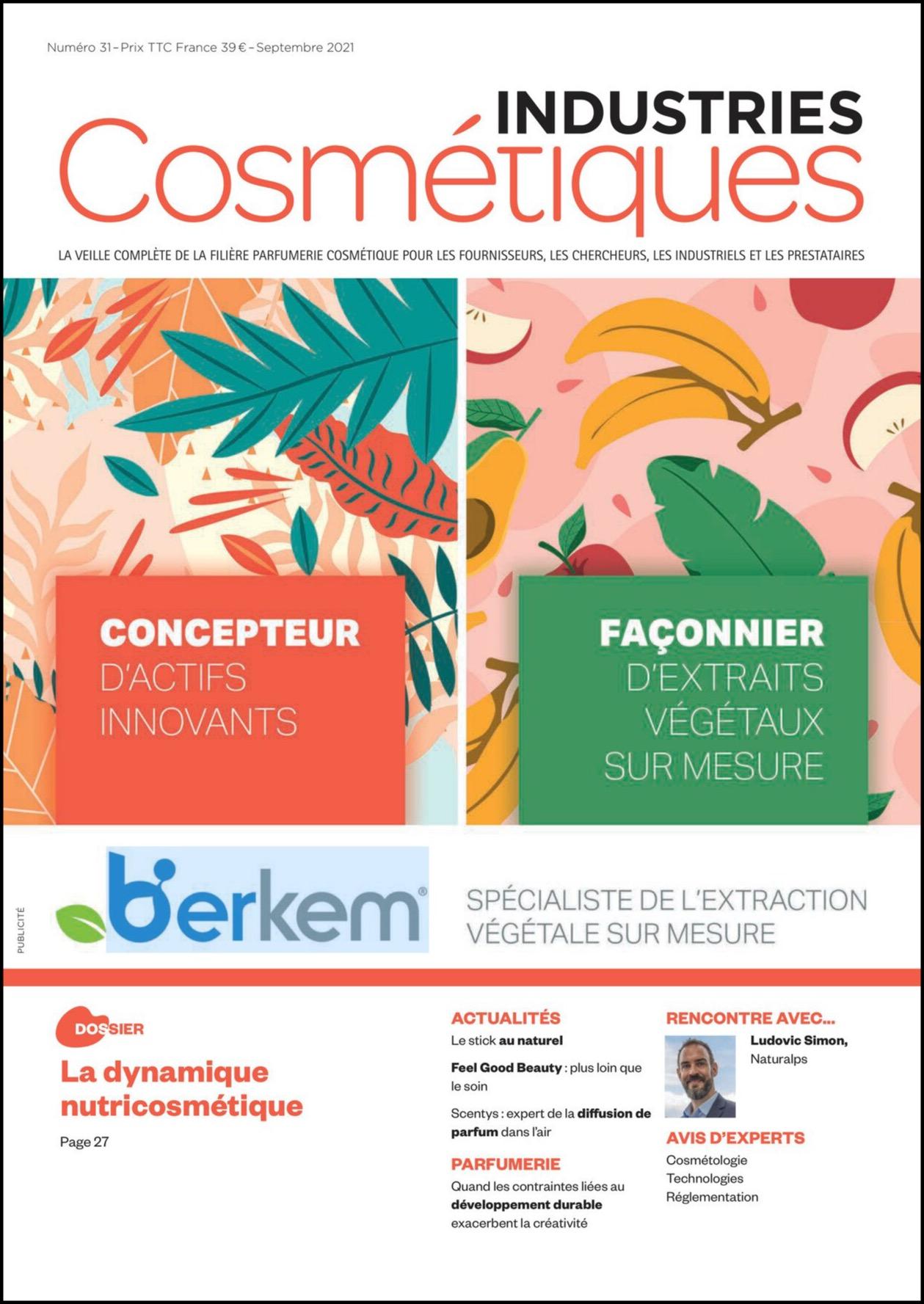 Dosing in processes: filigree screws out of the norm