The International Year of Glass is launched 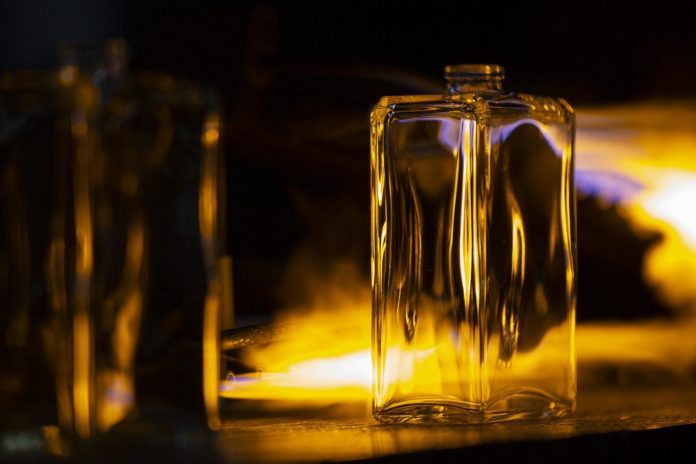 On 18 May, the UN General Assembly adopted, by consensus, a resolution proclaiming 2022 the International Year of Glass.

After an inauguration ceremony that took place in Geneva on February 10, 2022 in Geneva, the event was officially launched in France during a conference organized by the Federation of Glass Industries and the Federation of Crystal and Glass.

This opening conference entitled "Glass for a sustainable daily life" was held at the Palais du Luxembourg under the sponsorship of Catherine Dumas, Senator of Paris and President of the Métiers d'art group of the Senate.

Catherine Dumas took the floor and stressed that crafts require technical gestures and dexterity. According to her, the International Year of Glass is an opportunity to "become aware and make the public aware of the omnipresence of this material, the different professions associated with it and the potential for innovation."

Jacques Bordat, President of the Federation of Glass Industries and Jérôme de Lavergnolle, President of the Federation of Crystal and Glass recalled that glass was "a versatile material, which has been able to cross history and is part of our daily lives, while imposing itself as a material of the future." Recycleable and a source of innovation, glass must the challenge of "decarbonizing glass production to be part of a sustainable future."

Glass designer Emmanuel Barrois then spoke about his workshop and his projects and highlighted the creative and innovative potential of glass.

Two round tables followed. The first, dedicated to climate change, the second on the diversity of the uses of glass through several testimonies.

Irène Gosset, President of the Pochet Group, participated in the round table on the decarbonization of the glass industry, which also included Emmanuel Normant, VP in charge of sustainable development at Saint-Gobain and Olivier Rousseau, CEO of Verallia France.

The Pochet Group has announced that it is working on an ambitious decarbonisation plan for the next 10 years, as well as a project to electrify a furnace. "With this plan, we are accelerating our efforts to reduce our environmental impact and are making strong commitments to reduce our CO2 emissions by more than 40% by 2030 ," said Irène Gosset.

Several events will be organized throughout the year to raise awareness of glass and the trades related to this multifaceted material.