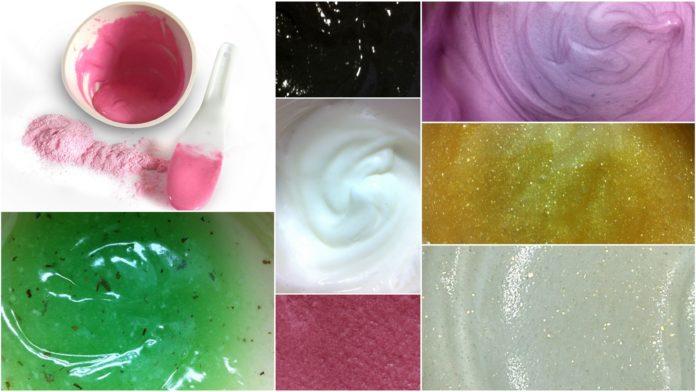 The company Technature, based in Dirinon and specialist in cosmetic masks, announces the takeover of Laboratoires Science et Mer in Relecq-Kerhuon, leader in the manufacture of cosmetic products for thalassotherapy, thus forming a single entity. Technature.

All of the subcontracting activity (manufacturing and packaging) is resumed without interruption.

The combination of Technature's global presence (in more than 40 countries) and its constant research into innovation as well as the know-how of the Science et Mer Laboratories; whose factory is barely a few kilometers away, creates an immediate synergy and offers its customers the best of each company, but will also strengthen Technature's position in the BtoB cosmetics market.

Two production sites located at the tip of Finistère ...

Building on this takeover, Technature now has more than 110 employees and thus doubles its production capacity, going from 4,500 m² to 8,500 m² covered. The Dirinon site, where the head office is located, will be dedicated to the manufacture and packaging of cosmetic powders (peel-off mask, body wrap, etc.) and the Relecq-kerhuon site will produce the white cosmetic part (creams, gels, serums, hydrogels…). This specialization by technology and the complementarity of the two sites will ensure the level of expertise and innovation necessary to meet customer expectations.

However, Technature has chosen not to keep the two brands of the company Science et Mer, not wishing to become competitors of its own customers. The Science et Mer Paris and Algoane brands have passed under another fold and have therefore already been taken over.

The end of the year thus marks the merger between two main Breton players in the world of cosmetics, which together bring together a quarter of a century of know-how and expertise ...

Previous articleWin an ADF or PCD award in 2017!
Next articleLessonia launches a new moisturizing range based on black orchids

L'Oréal is rethinking the laboratories of the future, sustainable and flexible, in its research center...

The cosmetics sector is mobilizing and joining the effort to produce gels ...