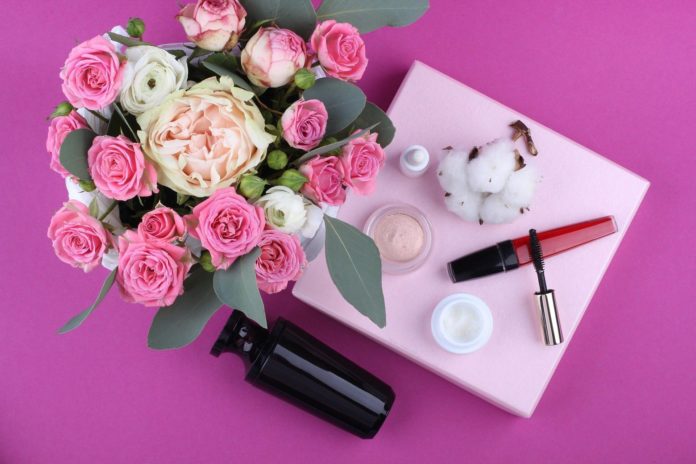 On Monday 21 February, for nearly two hours, at the Pierre Mendès France centre in Bercy, the cosmetics sector committee met for the second time under the chairmanship of Agnès Pannier-Runacher, Minister Delegate to the Minister of the Economy, Finance and Recovery, in charge of Industry. Around the table were Marc-Antoine Jamet, Secretary General of LVMH and President of Cosmetic Valley, as well as Christophe Masson, Ceo of the competitiveness cluster, Emmanuel Guichard, General Delegate of the Federation of Beauty Companies (Febea) and Pierre Pelouzet, Business Mediator.

At their side, remotely, more than 40 representatives of the sector, industrialists from all the trades of the value chain, located in each of the regions that are home to the major centers of cosmetic production.

the meeting took place in a context, that of the strong rebound of the French cosmetics industry, described by the president of the pole in introduction. With an ambivalent observation: if the French cosmetics industry records historic export figures, with a positive balance of 12.9 billion euros, a strong increase in the United States and China, an increasing turnover, its market shares are declining, its positions in Europe are crumbling and its Chinese, Korean and Taiwanese competitors are always more ambitious. The cosmetics sector must now develop a strategic vision and strengthen its cohesion within it, as well as with the public authorities.

During this sector committee, Agnès Pannier-Runacher praised the work accomplished in four main areas of action: the competitiveness of French beauty companies, priorities for innovation and research, taking into account the needs of the ecological transition, and the consolidation of international positions.

Marc-Antoine Jamet, said: "A meeting must be productive. This sector committee has been. We have presented projects, successful or emerging, to consolidate, modernize, make our industry and our products ever more sustainable and desirable. International brand, distribution, European presence, the ball is in the government's court. »

Emmanuel Guichard: "Through these many collective projects, the cosmetics sector, already champion of Made in France, demonstrates its desire to go further by contributing to the industrial reconquest desired by the government and accelerating its ecological transition."

External resources
www.cosmetic-valley.com
Previous article
The International Year of Glass is launched
Next article
4th edition of Pharmatech Cosmetech from May 31 to June 2, 2022

Borderies Special Dry by Camus, a flask revealed by Verpack

PAT posts 12.5% increase in turnover in the first half of the year