The winners of The Cosmetic Victories 2019 competition are known Launched four years ago by the competitiveness cluster Cosmetic Valley, the international innovation competition The Cosmetic Victories aims to detect innovative young shoots, and to promote research in the field of perfumes and cosmetics. Supported by an endowment fund set up in partnership with ESSEC, it rewards the bearers of an innovative project in connection with the perfume-cosmetics sector. Two prizes are awarded for each edition: the Academic Prize (projects from young graduates, doctoral students, post-docs, researchers, scientists) and the Industrial Prize (projects from industrialists, entrepreneurs, start-ups and innovative SMEs).

The 2019 Academic Prize (fundamental research) was awarded to Ms. Kie Nakashima, from Osaka University in Japan, for the new generation anti-perspirant project (by hypnosis of the sweat glands). « Classic plug-type antiperspirants lose their effect by easily clearing the sweat pores through the sweat itself. Therefore, antiperspirants which act directly on the sweat transfer mechanism are desirable. Here, we present an innovative live imaging system for sweat glands to visualize the dynamic sweating mechanism. We believe our system is a promising approach to developing a sweat regulation strategy. Indeed, we will present pharmacological candidates for functional antiperspirants. », she explained.

The Industrial Prize (applied research) was awarded to the Brussels-based company ChemCom for its project of an artificial mechanism (through olfactory sensors distributed over the whole body) allowing tanning or skin depigmentation. « Thanks to the olfactory receptors, our nose can smell the volatile compounds present in the air. These sensory receptors are also expressed in other tissues such as the skin where they contribute to physiological processes. ChemCom has identified an olfactory receptor expressed in melanocytes, the modulation of which triggers a new mechanism leading to tanning or depigmentation of the skin. », said Jean-François Pollet, CEO of the company.

The two winning projects will benefit from a financial endowment of 10,000 euros each and support from the cluster Cosmetic Valley which will be materialized, in particular, by the support of the Cosmet'up platform, dedicated to the acceleration of innovative projects in the perfume-cosmetics sector, as well as a visibility pack including national and international media coverage. Marc-Antoine Jamet, president of Cosmetic Valley, recalled the performance of a sector which with 3,200 companies mobilizes 240,000 employees and 8,000 researchers, achieves a turnover of 45 billion euros, exports of 14 billion euros, a positive balance of 112 Bn euros, the second in our trade balance, devotes 650 million euros to research each year and pays 11 billion euros in taxes in France.

Coptis, launch of an R&D program in artificial intelligence to predict the stability of a formula 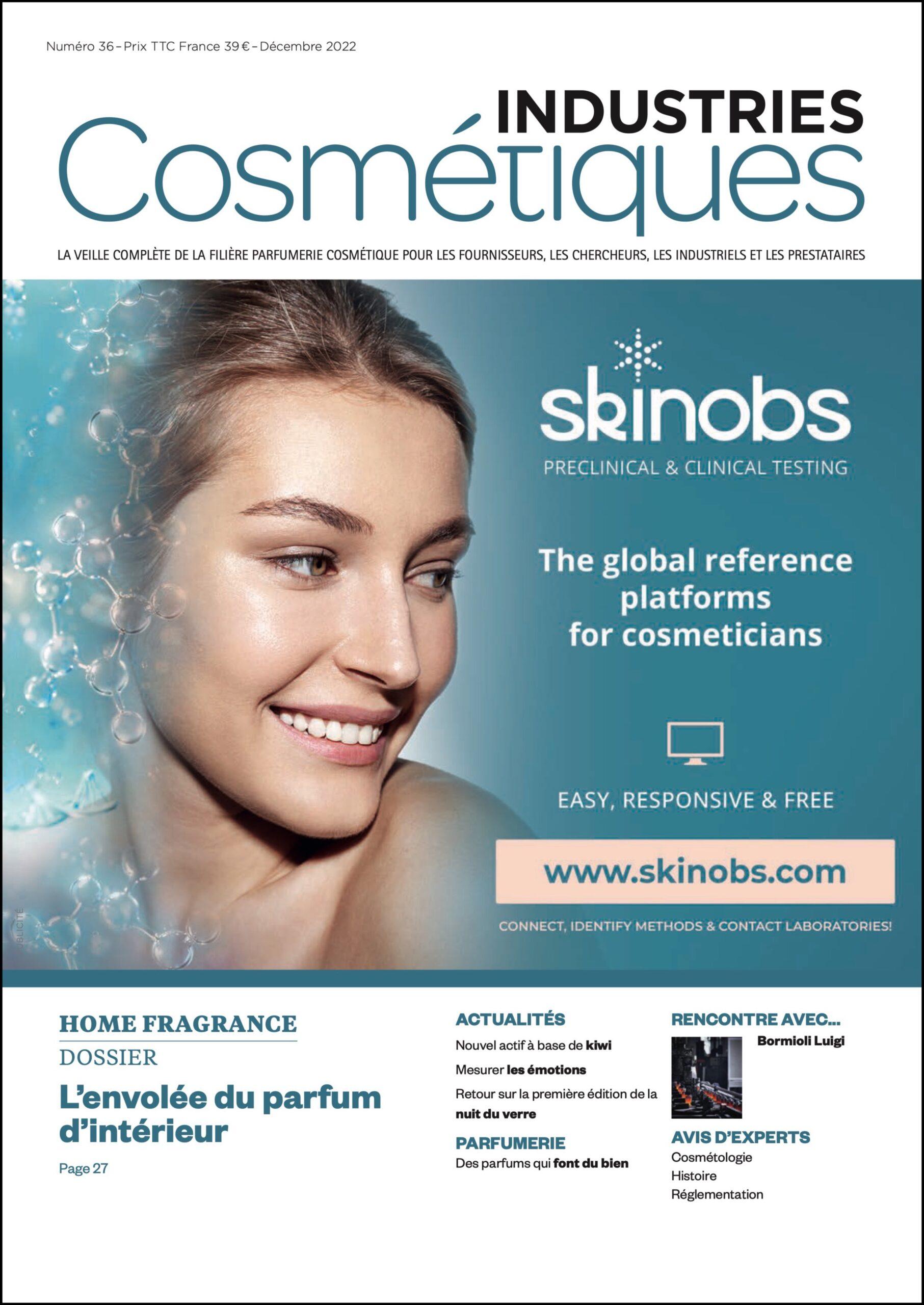 Cosmetic 360, the show dedicated to innovation in perfumery and cosmetics