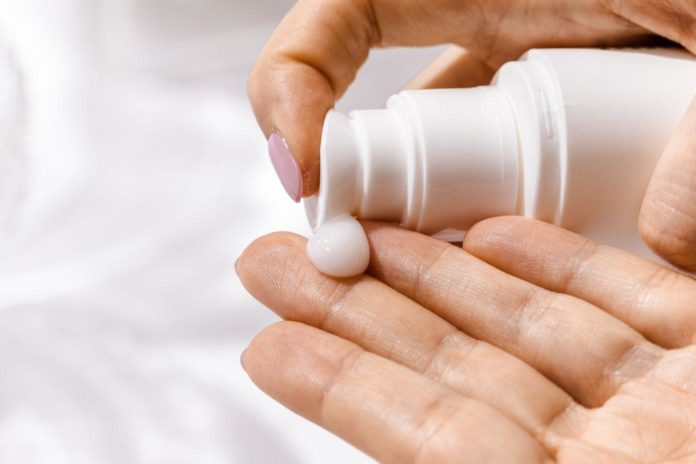 The Idea Tests group, established in 1999 by Benoit Latouche, specializes in the evaluation of the efficacy(in vivo and in vitro)of tolerance, toxicology, microbiology, as well as regulatory support for the placing on the market of finished products and cosmetic ingredients. Idea Tests' skills naturally complement SGS France's "Cosmetics & Hygiene" offer. Idea Tests has three sites in France (Martillac, Talence, Plouzané) and one site in Europe (Bucharest), and employs 80 people.

"France is the 1st exporter of cosmetics in the world ahead of Germany and the United States. SGS is the world leader in testing, inspection and certification. This targeted acquisition, which enriches our offer dedicated to the quality and performance of cosmetic products, was one of our major axes for the satisfaction of our French and European customers, whether they are manufacturers of raw materials, industrial or distributors. Idea Tests is one of the most important independent players that is able to master all the dimensions of the test (in vitro, microbiology, and clinical trials); the synergies with our group are innumerable, in terms of complementarity of service offerings or presence with our customers,"says Alain Guy, President of sgs France group.

"We share with SGS a common values of customer satisfaction and innovation. Joining a group like SGS marks a new and beautiful step in our development,"concludes Benoit Latouche, President of Idea Tests.

Gattefossé strengthens its international presence and lays the foundation stone for its...

Cosmetic 360 sees an increase in attendance